Please visit us over at www.aerami.com.

If you have any questions, you can reach us at info@aerami.com.

Giving Diabetes Patients Something to Dance About

Developing inhaled insulin products to break free from the shackles of injections or pills. 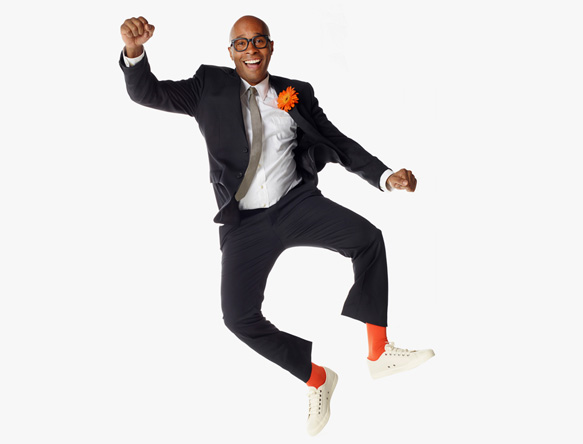 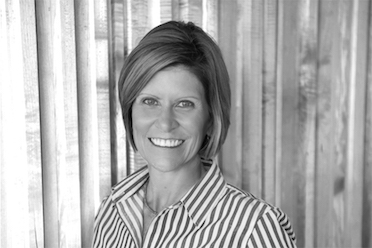 Anne is a seasoned healthcare executive and corporate director with more than 25 years of experience across multiple companies and geographies.  She has a proven track record of building and leading high-performance teams to successfully commercialize pharmaceuticals, consumer products and medical devices. Anne attributes her career success to being an authentic, courageous and agile leader who establishes high performance cultures that enable teams to deliver exceptional results. She has been recognized in the pharmaceutical industry by Fierce Pharma as one of the top 25 Most Influential People in BioPharma in 2012 and 2013, and in 2014 as one of the top 25 Most Influential Women in BioPharma. She is active in the North Carolina community mentoring women and men in pursuit of STEM careers and leadership positions.  She is a member of Women Corporate Directors, Healthcare Businesswomen’s Association, International Women’s Forum and OnBoardNC.

Anne started her healthcare career with The Upjohn Company selling pharmaceuticals to treat diabetes and arthritis. She subsequently transitioned to GlaxoSmithKline PLC (GSK: NYSE) where she rose in the commercial ranks to become a Senior Vice President for the Cardiovascular, Metabolic, and Urology franchises in 2009.  Anne joined Sanofi SA (SAN-FR: Euronext Paris) in 2011 as the President of the North America Region where she led more than 5000 commercial and medical employees to deliver ~$10B in net sales equaling > 30% of the net sales and >50% of the profit for Sanofi globally.  Anne served as the CEO and President of Synta Pharmaceuticals, Inc. (SNTA: NASDAQ) traded company in 2014 and 2015.  She joined Bausch Health Company, Inc. (BHC: NYSE) as an Executive Vice President and Company Group Chairman for the Branded Pharmaceuticals segment in mid 2015 where she led the successful integration of Salix Pharmaceuticals and Dendreon, built the U.S. Pharmaceutical Commercial Operations and Market Access team, launched Xifaxan for irritable bowel syndrome and led the Western European Region.

More recently, Anne served as the CEO and President of KNOW Bio, LLC, a privately held life science company, and its subsidiary, Novoclem Therapeutics, Inc., now Vast Therapeutics, from February 2017 until April 2018.   She is currently an independent director on the board of Cree (CREE: NASDAQ), a LED and semiconductor company, Mallinckrodt (MKN: NYSE), a specialty pharmaceutical company, Vectura (VEC-GB: London Exchange), a pharmaceutical and medical device company, and a Trustee for the University of North Alabama.

Anne holds a Bachelor of Science degree in chemistry from the University of North Alabama. 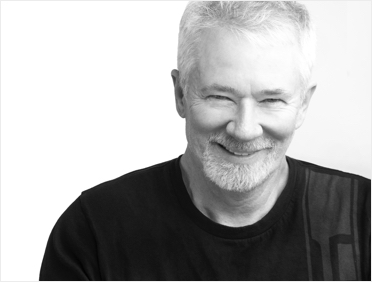 Dr. John Patton began Dance Biopharm operations in 2010 with a carefully selected core team.  Previously, he was the co-founder of Inhale Therapeutics (now Nektar Therapeutics), where he helped lead the development and FDA approval of the first inhaled insulin product.  During his 18-year tenure at Inhale, Patton was a key driver for the company’s business development deals and participated in financings totaling more than $700M.  Prior to founding Inhale, Patton led the drug delivery group at Genentech from 1985-1990; before that time, he was a tenured professor at the University of Georgia.  Dr. Patton was the founding investor in Halozyme Therapeutics in 1998 and a co-founder in 2009 of Incarda Therapeutics, Inc., a product-focused cardiovascular company.  Dr. Patton previously served as a member of the board of directors of Activaero GmbH, a drug delivery company, from 2007 until its acquisition by Vectura Group plc in March 2014. Dr. Patton also serves as a member of the advisory board of the College of Science at Pennsylvania State University and is a member of the Scripps Institution of Oceanography Advisory Counsel. Dr. Patton earned a B.S. in Zoology from Pennsylvania State University, an M.S. in Oceanography from the University of Rhode Island, and a Ph.D. in Marine Biology from the University of California, San Diego. Dr. Patton also has held post doctorate positions in Biomedicine at Harvard Medical School and the University of Lund in Sweden. He is author or co-author of more than 100 publications, and inventor or co-inventor of more than 37 patents. 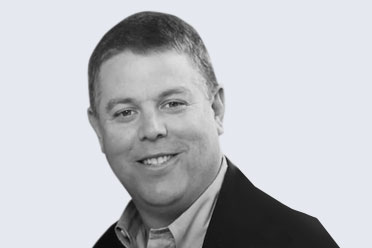 Mike has a strong background in finance, business strategy, product licensing and commercialization of biopharma products, including insulin, having worked at Sanofi SA for more than a decade.  While at Sanofi, he served as the Chief Financial Officer for North America, Global Services and the North America Pharmaceutical Region, where he was deeply involved in the commercial launch of multiple diabetes products, as well as other biologics and pharmaceuticals.  Most recently, Mike served as the Chief Financial Officer at Aralez Pharmaceuticals. 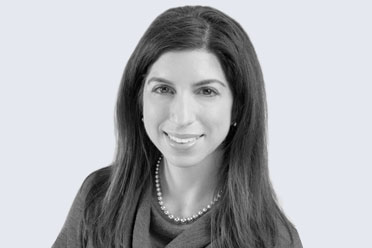 Dr. Rhodes is responsible for leading the registration trials for Dance 501, the company’s soft mist inhaled insulin, and accelerating the prioritization and transition of key pipeline programs into human clinical trials.  She has more than 15 years of firsthand drug development and biotechnology industry experience including almost a decade at GlaxoSmithKline. Most recently, she held the position of Chief Development Officer at Altavant Sciences, where she was responsible for project leadership of clinical assets, as well as translational medicine, manufacturing and controls, regulatory affairs and project management.  Previously, Melissa served as Senior Vice President at Roivant Sciences, Inc. where she managed all aspects of nonclinical research.  She holds a PhD in pharmacology and toxicology from Duke University Medical Center and is a Diplomate of the American Board of Toxicology. 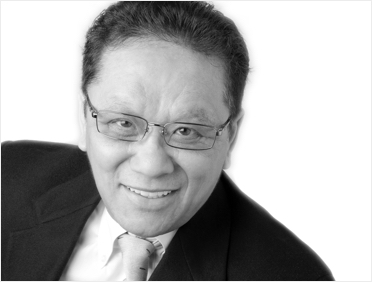 Truc Le is responsible for building a Best-in Class Operation and Quality organization for Dance.  Previously, Mr. Le was the COO for Avid Bioservices, a leading CMO that specializes in clinical trials and commercial distribution of monoclonal antibodies and recombinant proteins.  Le was also SVP of Operations and Quality for Nektar Therapeutics, where he led the CMC quality approval of the first approved inhaled insulin product, Exubera.  Truc has over 30 years of experience in worldwide operations, quality systems management, and business effectiveness.  He has assisted numerous companies in developing their operations and regulatory affairs to meet USFDA and International Standards, including achievements of ISO registration and CE mark approval for the European Union.  He has also assisted multiple companies in Business Excellence, utilizing 6-Sigma programs to improve their efficiency and effectiveness.  Previously, Mr. Le was employed by a division of Johnson & Johnson as the Worldwide Vice-President of Regulatory Compliance and Quality Systems.  Le has a B.S. in mechanical engineering, an M.B.A. in Management, and completed executive leadership training programs, including World Class Manufacturing at Duke University, Executive Management at Harvard University, and a QSR trainer at AAMI/FDA. 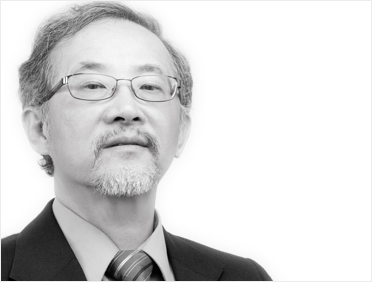 With a long track record in pharmaceutical R&D, Mei-Chang Kuo has seen several new and life-cycle-management products through different phases of research and development at a several start-up and mid-size life science companies. At Immulogic, Kuo developed two AllerVax products for cat and ragweed allergies to Phase 3. In the last 15 years, at Inhale/Nektar, Dr. Kuo formulated dry powder insulin for Exubera® and was responsible for the second and third generation of insulin formulation development. Kuo earned a Ph.D. in Biochemistry from the University of Wisconsin, Madison, and completed an Arthritic Postdoctoral Fellowship at National Institute of Health (NIH).